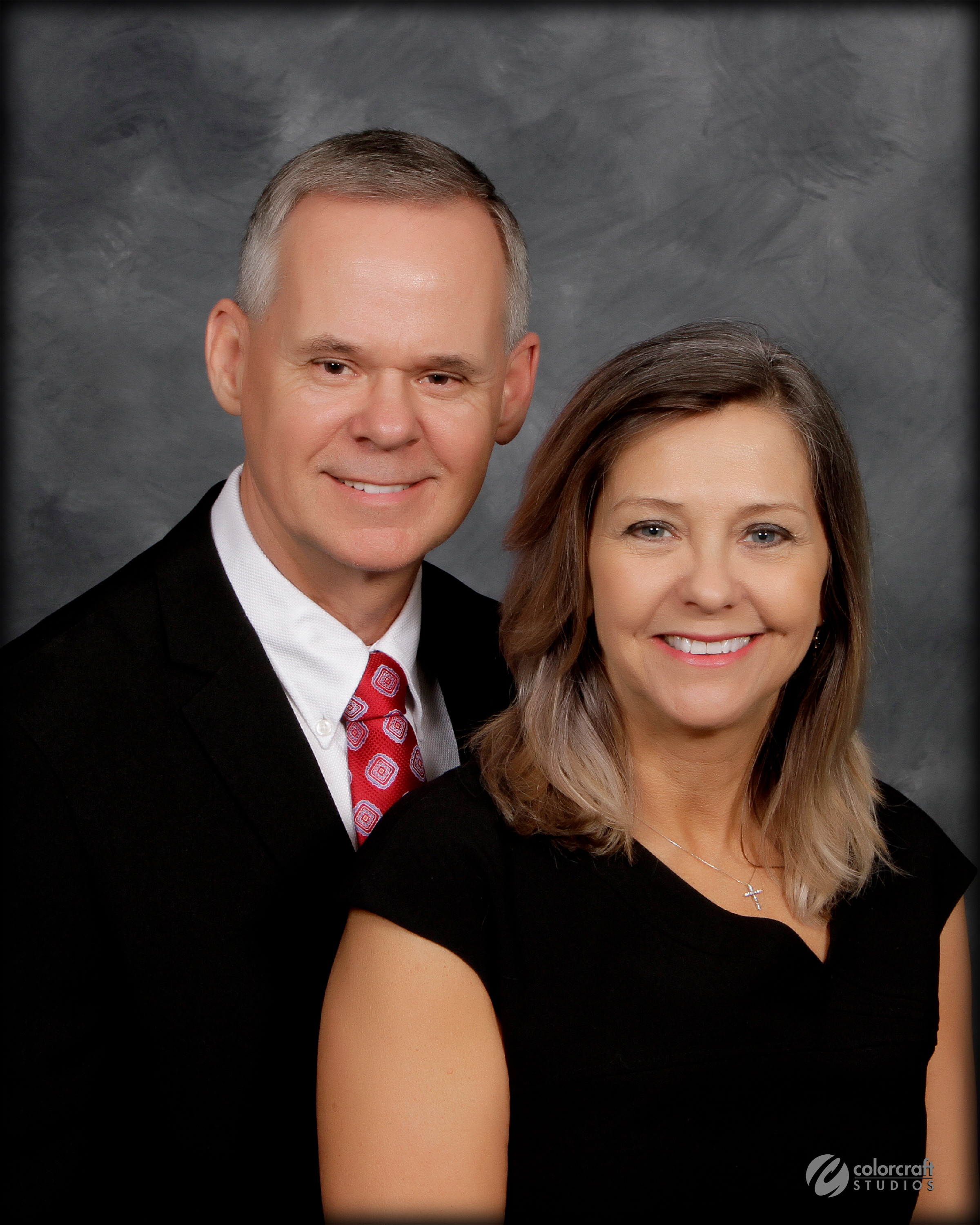 Testimony: I grew up in Jackson Tennessee where my parents were members of Englewood Baptist Church. At the age of 12 years, I received Christ while attending a revival. I immediately became very active and interested in the ministries of the church. A few years later, I had a “bad experience” at church and got away from the church for a time, although I was always aware of God’s presence in my life. After marrying my wife Lisa, we became very active at Englewood where I became a Sunday school teacher, deacon, and witness training instructor.

Family: I have been blessed with a wonderful wife for over 32 years, have two sons and two daughters, and four grandchildren.

Hobbies: My hobbies include hunting, fishing, and boating. I am honored to be the pastor at Waypoint and am excited about what God has done, is doing, and is going to do in the days ahead.